DESCRIPTION
While contracting with Frost Motion, we had a ton of fun creating award show titles for the 2018 Breckenridge Film Festival. From concept to completion, the footage was shot on a drone where we then tracked and composited in a custom made 3D orrery machine (a mechanical model of a solar system). There were various deliverables, which were versioned with custom category winners and sponsor pages to be played in realtime at the event.
CLIENT
Breckenridge Film Festival
AGENCY
Frost Motion
ROLE
Tracking, 3D animation, Rendering, Compositing
SOFTWARE
After Effects, Cinema 4D, Arnold Renderer, DJI Phantom 4 Pro​​​​​​​
AWARDS SHOW GRAPHICS MONTAGE:
STILLS FROM SHOW: 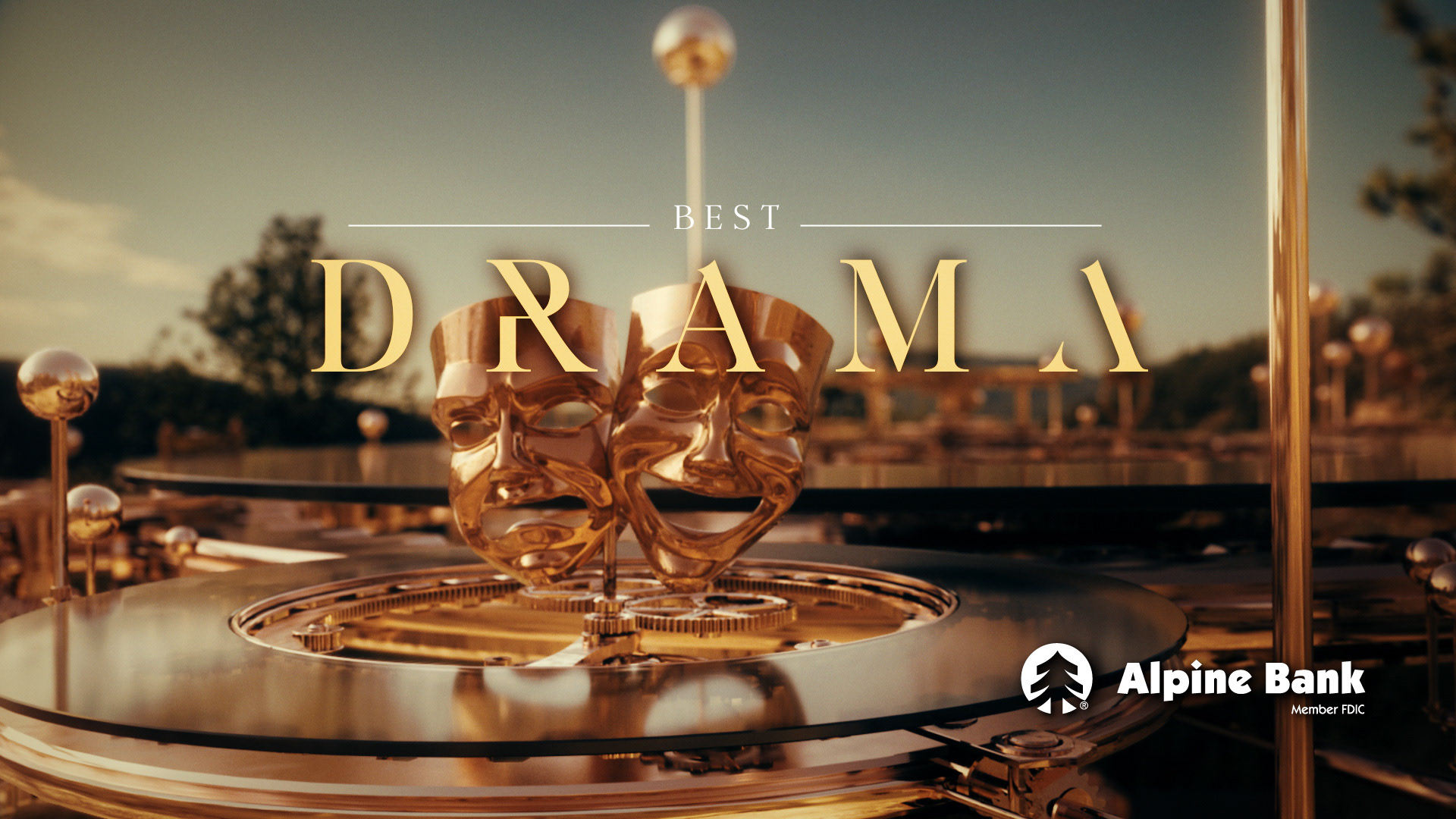 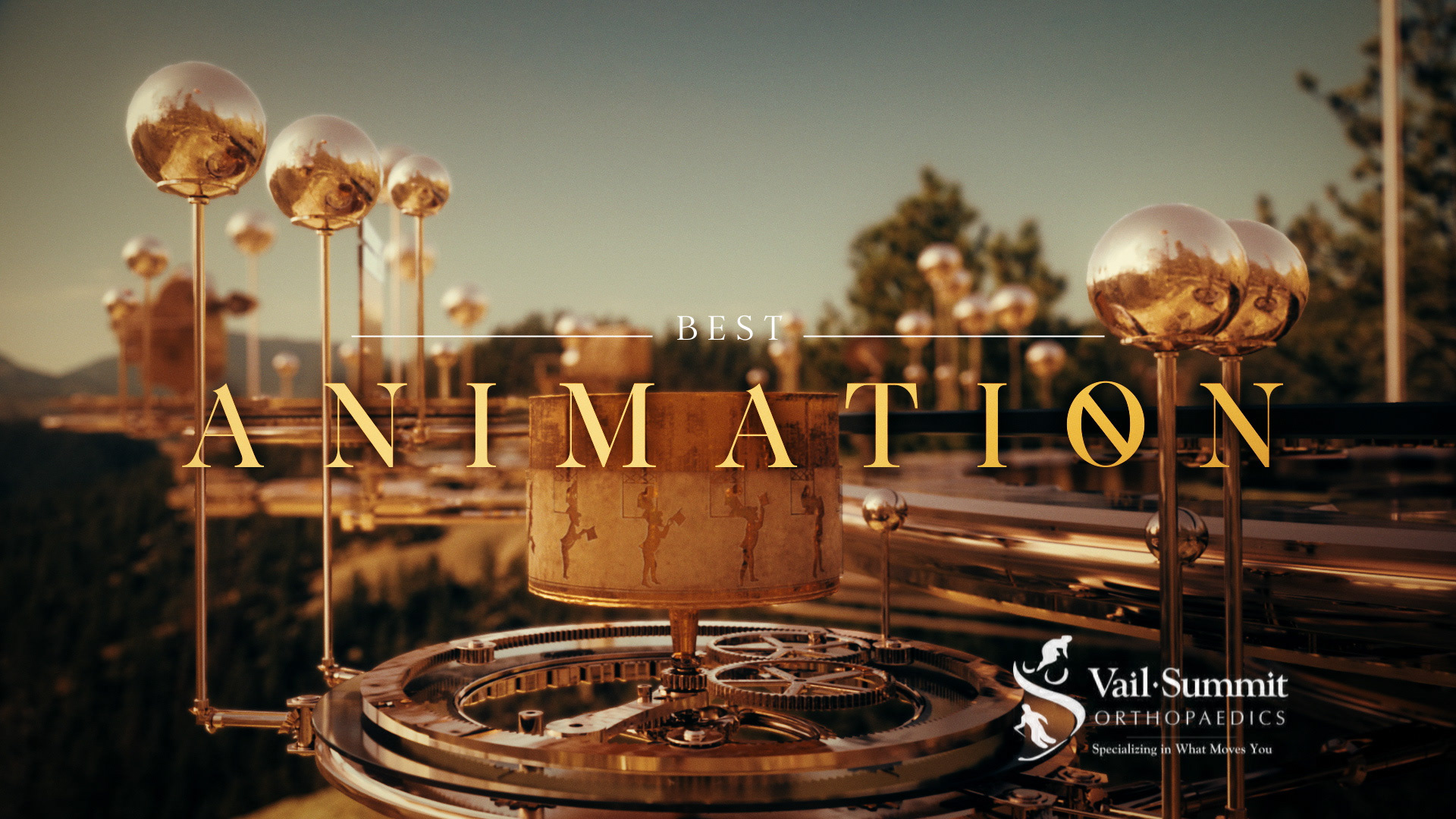 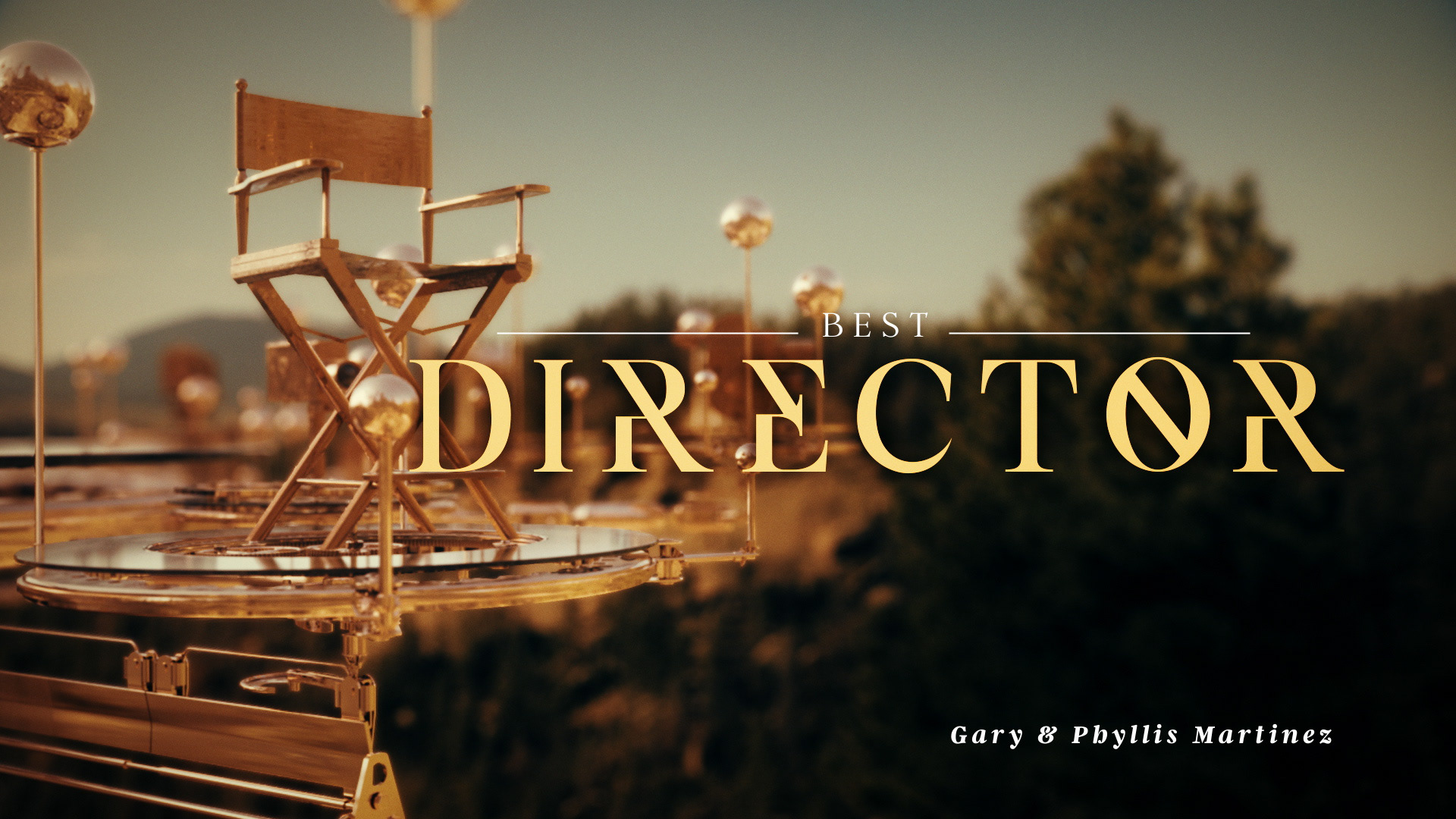 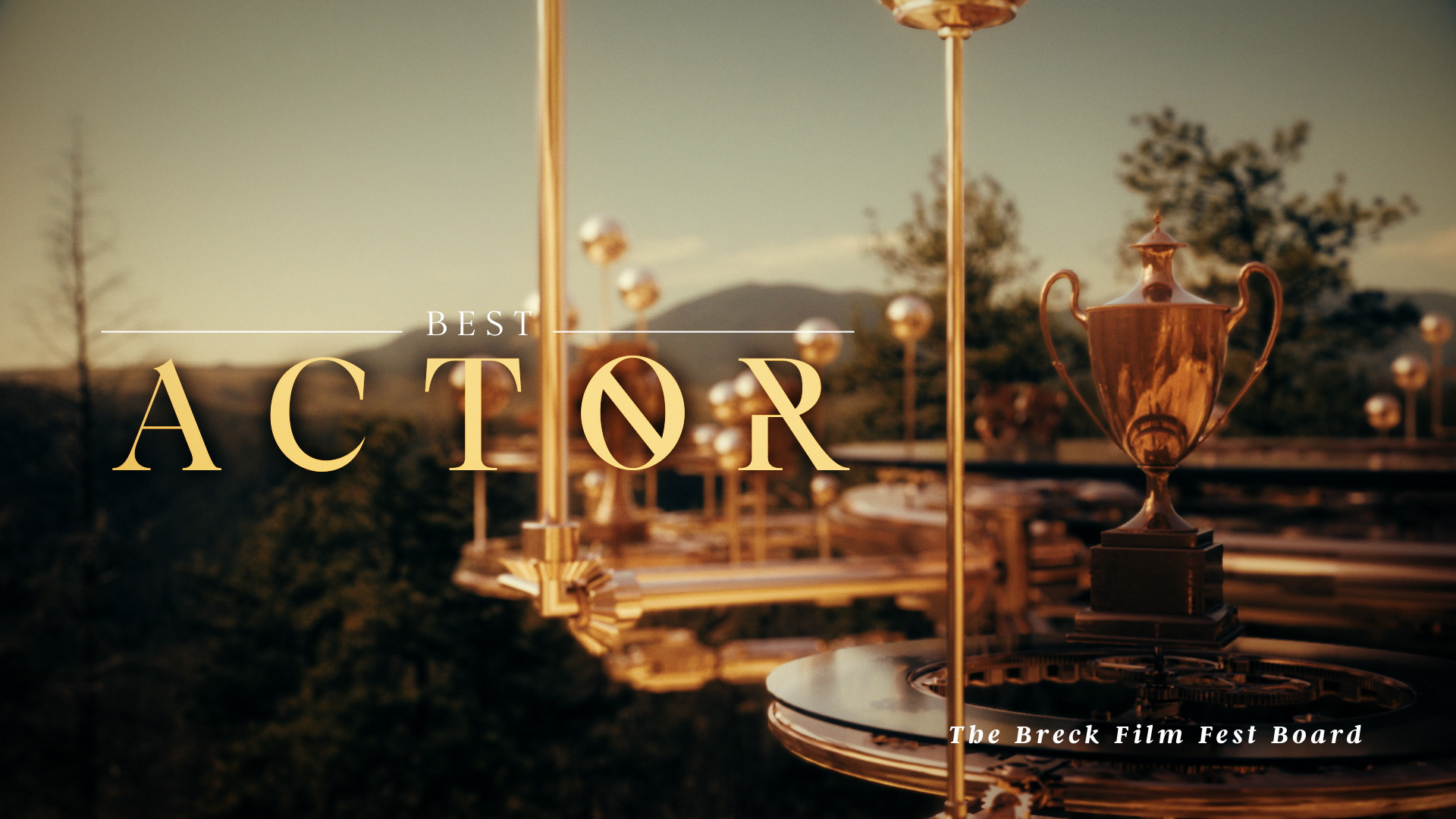 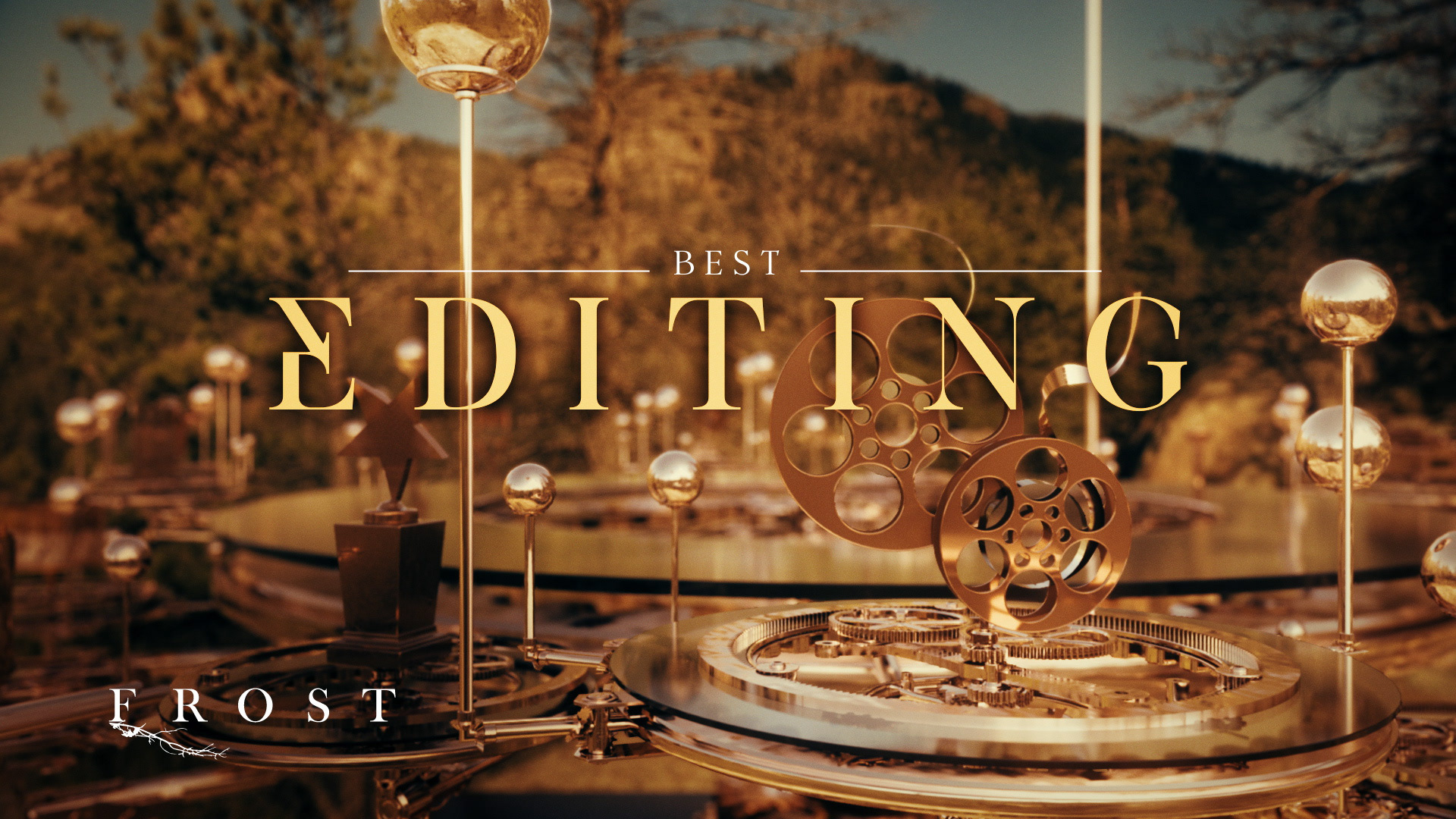